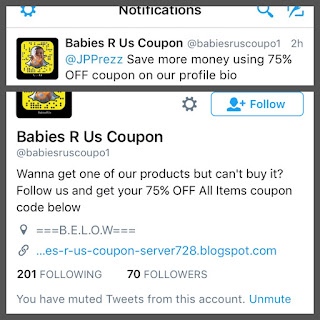 A few weeks ago, I was looking for a new car seat for my four-year-old daughter and sent a tweet to Babies R Us to ask about a promotion I saw on their web site. @BabiesRUs you are advertising a carseat trade-in, but no details. Start/end date? Any seats not accepted? pic.twitter.com/5KvSeIiHN2 — JP Prezzavento (@JPPrezz) September 8, 2016  I hadn't received a response until I saw a Twitter notification for this mention today. @JPPrezz Save more money using 75% OFF coupon on our profile bio — Babies R Us Coupon (@babiesruscoupo1) September 16, 2016 Even half-asleep at 5:04am, I could tell that there were some serious issues with this tweet. That got me thinking: what a great way to talk about media literacy with students!  We've all seen tweets like this before.  Why not take a quick screenshot, throw it on the projector, and have students talk with a shoulder partner about all the ways they can tell this tweet is spam. I would give them something like thi
Read more

This afternoon, while preparing to deliver some PD on Google Forms tomorrow, I was reviewing Google Forms and noticed something new pop up in the top of the screen: a create quiz section.  This excited me for several reasons, including the possibility of being able to skip Flubaroo when grading quizzes in Google Forms. In this post, I will break down some of the new features of Google Forms and share how they can be used to increase communication in the classroom and increase teacher efficiency. Collect Email Addresses  One of my biggest complaints with previous versions of Google Forms was that teachers could not collect the usernames of people filling out  a form without giving them the ability to get a copy of the questions and their responses.  This could be problematic if a teacher were to assign a test early in the day. By the end of the class period, all students could potentially have access to the test questions (let's hold off on the conversation about what might
Read more

"OK Google": it's time to unleash the learning 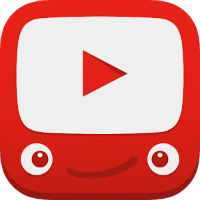 In case you haven't heard, this week the good folks over at YouTube released a new mobile app called YouTube Kids. YouTube Kids takes advantage of Google's voice activated search tool, OK Google in conjunction with traditional keyboard searching to help younger YouTube viewers find age-appropriate videos with a very kid-friendly user-interface. I donwloaded YouTube Kids app on "my iPad" (I use the phrase my iPad very loosely since my daughter uses it more than I do) right after its release to give it a try. . The first time my two-and-a-half year old Giuliana used YouTube Kids she wasn't very interested in it.  She noticed that she it had less content to view compared to YouTube. In order to try to get her more interested in the app,  I showed Giuliana how she can utilize the "OK Google" voice search to find the videos about the characters she wants to see. After a few demonstration and countless times running around the house yelling "OK Go
Read more

December 30, 2014
In the past year, my school district has deployed over 1,000 Chromebooks to schools.  As I have  spent time observing students and teachers interacting and creating with their Chromebooks, I noticed that very few people were familiar with keyboard shortcuts that would save valuable work time. I created the infographic below to share with teachers and students.  Use the comments below share some of your favorite Chrome shortcuts.
Read more

Tech Tools for the BYOD Classroom

December 04, 2014
Recently, I had the opportunity to present at the MOREnet M3 technology conference in Columbia, MO on tech tools for the BYOD classroom. Below is the slide deck from my presentation.  This was my first experience presenting at a conference outside of my home district.  I found this experience to be rewarding and provided me an excellent opportunity to grow as a presenter.   Use the comments section below to share what tech tools are on your must-have list for the BYOD classroom.
Read more 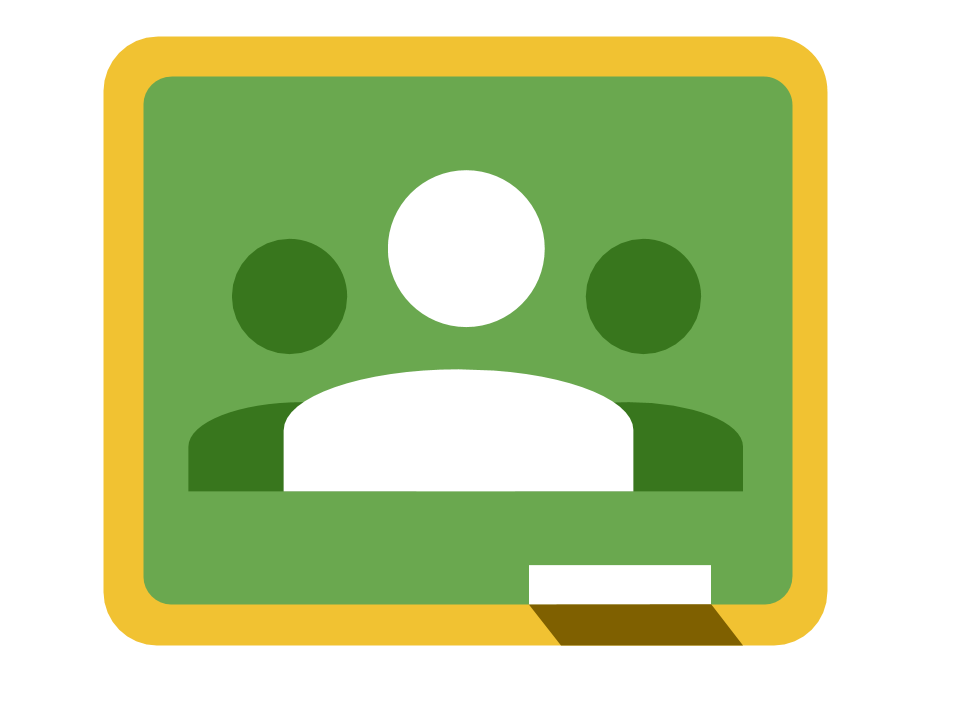 One of the hottest new edtech trends this year is Google Classroom.  The Google Apps for Education team has created a tool that links the power of Google Drive and Gmail into one user-friendly interface.  Google Classroom isn't an LMS that can replace systems like Blackboard...yet.  But educators who have been looking for a place to send, receive, and organize student work stored on Google Drive LOVE Classroom. Below is a YouTube playlist I have created with screencasts that demonstrate a how to do most common tasks in Google Classroom including: adding students to a class, creating, assigning, and returning student work, and more. Use the comments section of this post to let me know what videos you would like me to add to this playlist.
Read more 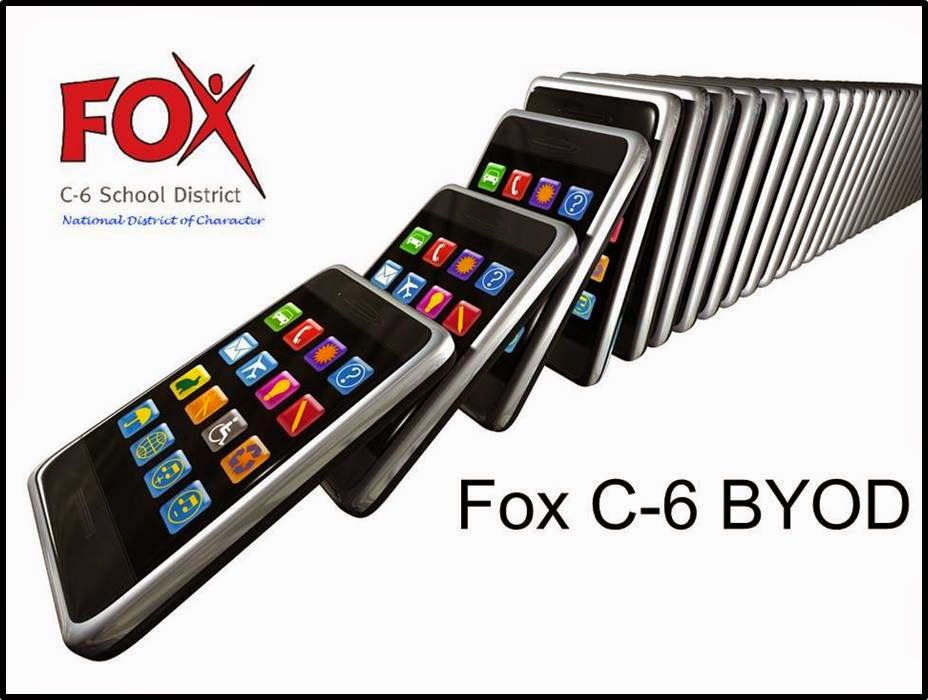 My school district just finished a BYOD pilot program and is preparing to roll-out BYOD to 5,500 middle and high school students early next school year.  As the district’s Instructional Technology Coordinator, I work with teachers to help them transition to teaching in a BYOD environment. One of the biggest obstacles teachers faced while working with student devices has been learning how each student’s device works with the tools the teacher uses in class. In some cases, the lack of continuity between student devices is as small as where to go to add a Google account to Google Drive – on iOS devices, Google accounts can be added in Drive, but on Android devices, users have to go through the device’s account settings to add a Google account. In other cases, we have had to learn through trial and error which applications function differently on Android devices than they do on iOS devices and Windows phones ( Padlet is difficult to use in Android’s preinstalled browser).  In other
Read more
More posts